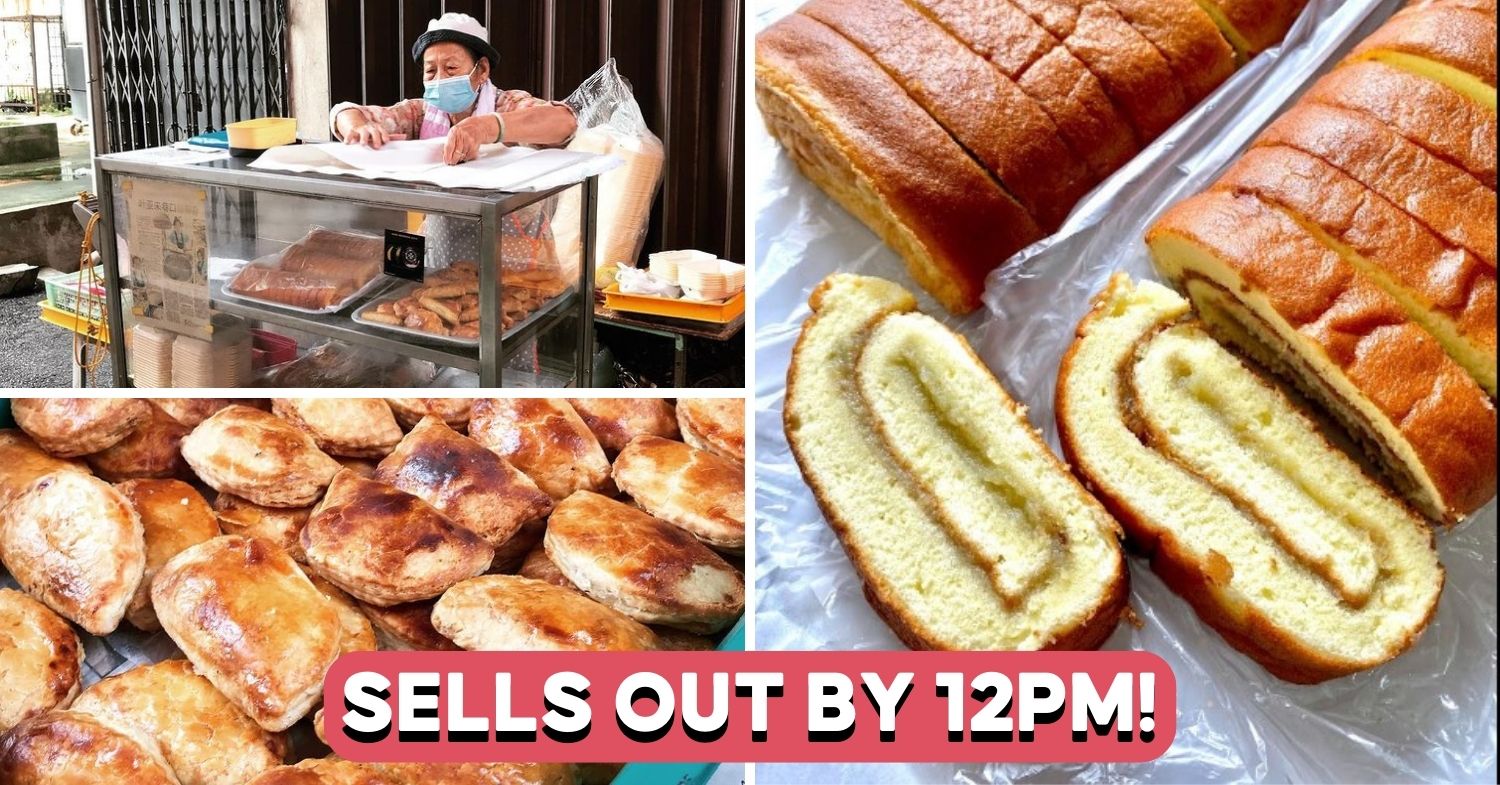 Swiss Roll and Kaya Kok is a hidden gem stall in KL’s Jalan Yap Ah Loy Kuala Lumpur is chock full of food gems. We recently covered both their must-try restaurants and hotel restaurants for special occasions, but we’ve barely scratched the surface of hawker and street food gems. One of the stalls making waves on social media of late is Swiss Roll and Kaya Kok, located along Jalan Yap Ah Loy. It’s run by an 81-year-old auntie, Madam Wong, who sells kaya swiss rolls, kaya puffs, and egg tarts. Image credit: @andytwc Madam Wong has been running the stall for four decades now, and she still makes everything from scratch despite her old age, from the sponge cakes to the pastries, and even the kaya. You can find her stall located in a side alley of the street just opposite Maybank, so keep your eyes peeled. She also often sells out by midday. Madam Wong wakes every day at 1am to prepare her wares. View this post on Instagram A post shared by Hazel (@hazeldiary_) The Kaya Roll is priced at RM21 (~$6.50). It comes with a fully, eggy sponge rolled akin to kueh bahulu around an aromatic kaya, laced […]