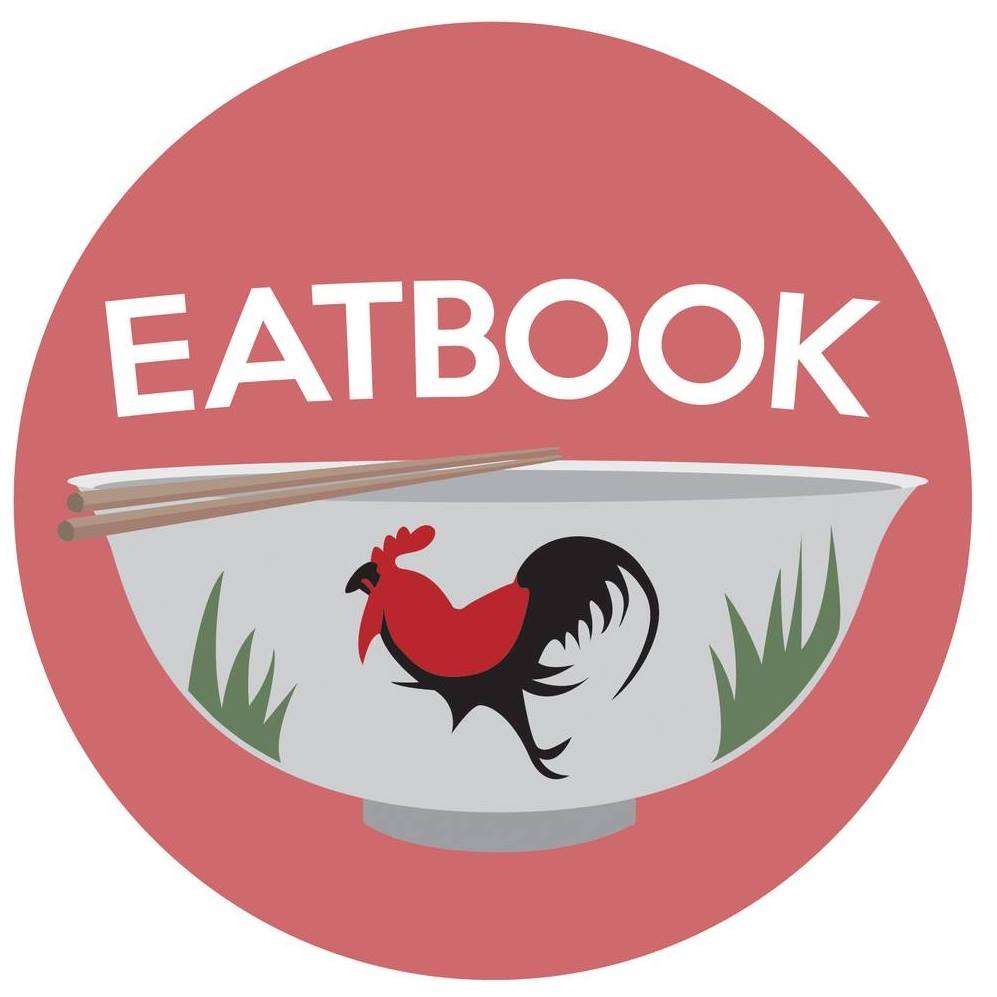 Legendary Union Farm Chee Pow Kai Is Back, Get Their Paper-Wrapped Chicken In Jurong East 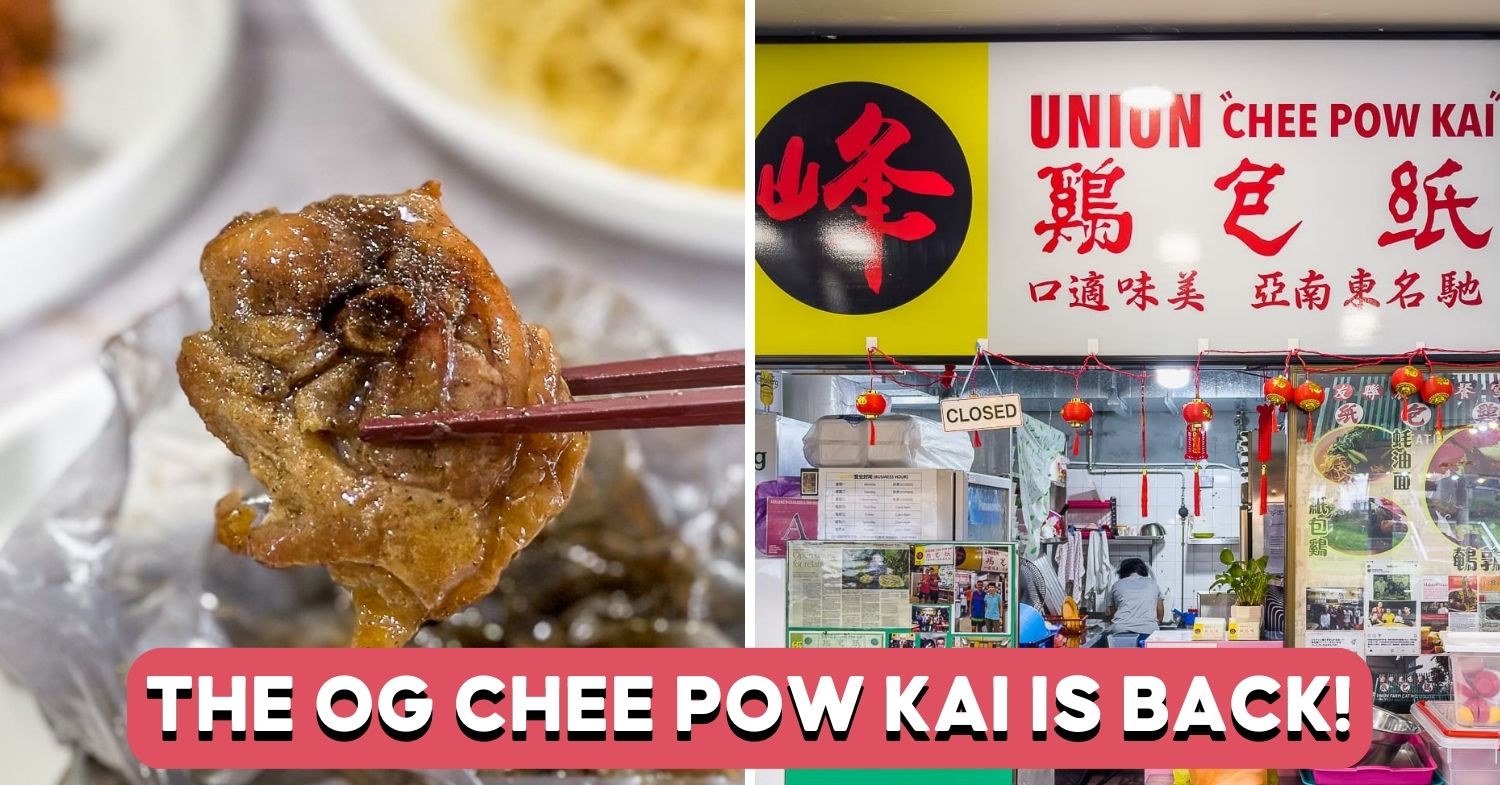 Union Farm Chee Pow Kai now sells paper-wrapped chicken in Jurong East Singapore in 1953 looked vastly different from what we know today, so it may come as a surprise to the younger ones among us that along Clementi Road, where SIM now stands, there used to be a chicken farm. Back in the day, it was known as Union Farm, later becoming known as Union Farm Eating House, up till the point they were forced to close in 2017. Now in their second hawker stall iteration, after their lease in the previous coffeeshop wasn’t renewed, fans of their original Chicken Wrapped in Paper, AKA chee pow kai or paper-wrapped chicken, can breathe easy once again. Unlike almost 70 years ago, where you could pick your live chicken from the coop for it to be slaughtered and prepared, the chee pow kai today is sold in small packets of chopped-up chicken leg. They’re sold in sets of five ($12), 10 ($24), 20 ($47), and 40 ($92) pieces, and you’ll have to pre-order them over the phone or on WhatsApp at least two days ahead. Each piece of chicken is marinated for several days according to the exact same recipe that they […]